A Hawaiian Queen in jail by the US government.
After 3 days the Queen Akahi Wahine of Hawaii was released from the US Marshal jail in Honolulu on 16th August 2008.
Queen Akahi Wahine was jailed for trespassing the Royal Palace belonging to the last jailed Queen of Hawaii in 1893, HRM Queen Liliʻuokalani.
And outside was waiting Dr.hc Randolph Delano Muller, the Dutch Human Rights activist from the Human Rights Organization Mena Muria Foundation and the Special Ambassador for the Kingdom of Hawaii. He observes the historic injustice situation from the beginning on Hawaii. His advice to President Barack Obama and the congress is:

We urgent demand to give the Hawaiian People their Kingdom back again.
Find a proper solution for the benefit of the Hawaiian People and the United States of America.
Show the world that after signing the Apology Bill by President Bill Clinton and the Congress in 1993 the next step is to restore the Kingdom of Hawaii as a free nation and a good ally of the USA again.

See also the Free Hawaii website on the internet http://www.freehawaii.org/ and http://hrmakahinui.com/majesty_Akahi_Nui_claims_Hawaiian_palace_throne_seated-asserts-sovereignty.php 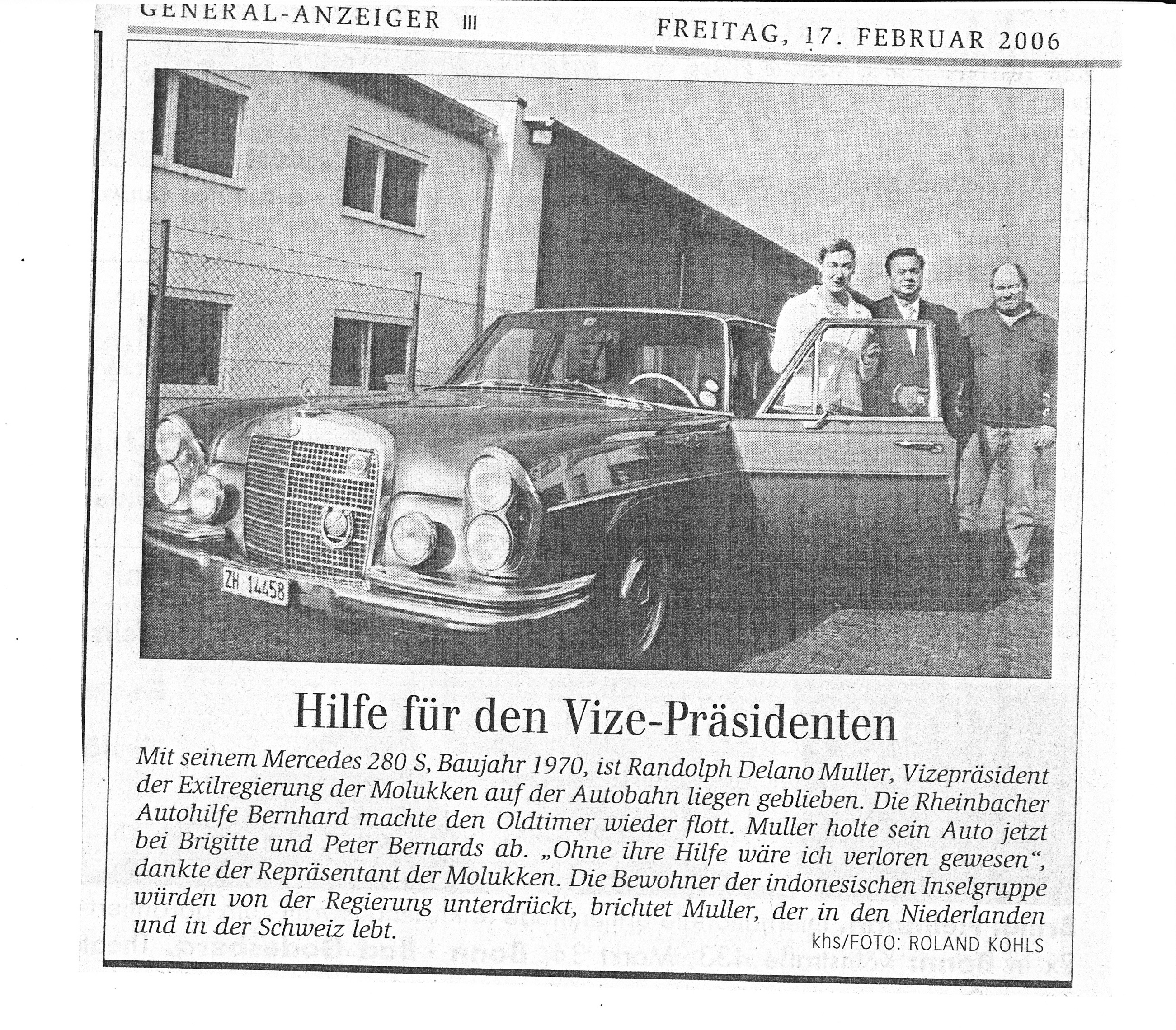 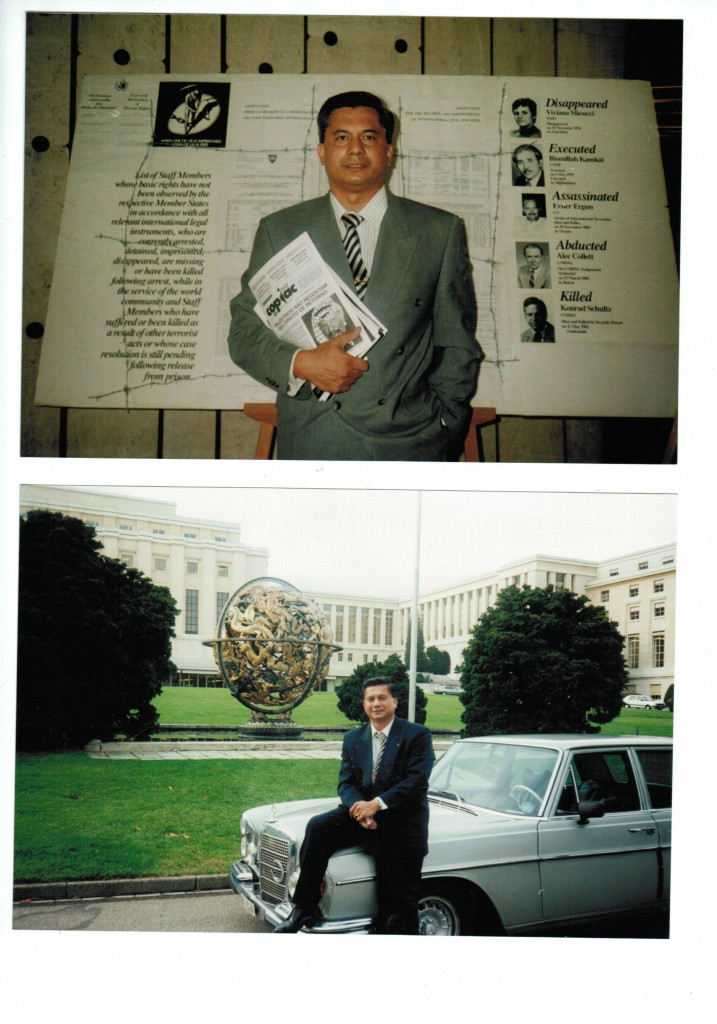 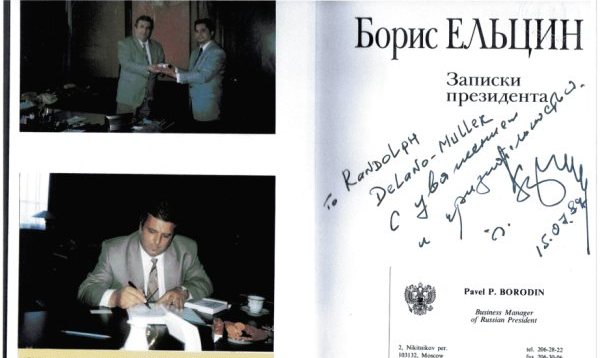 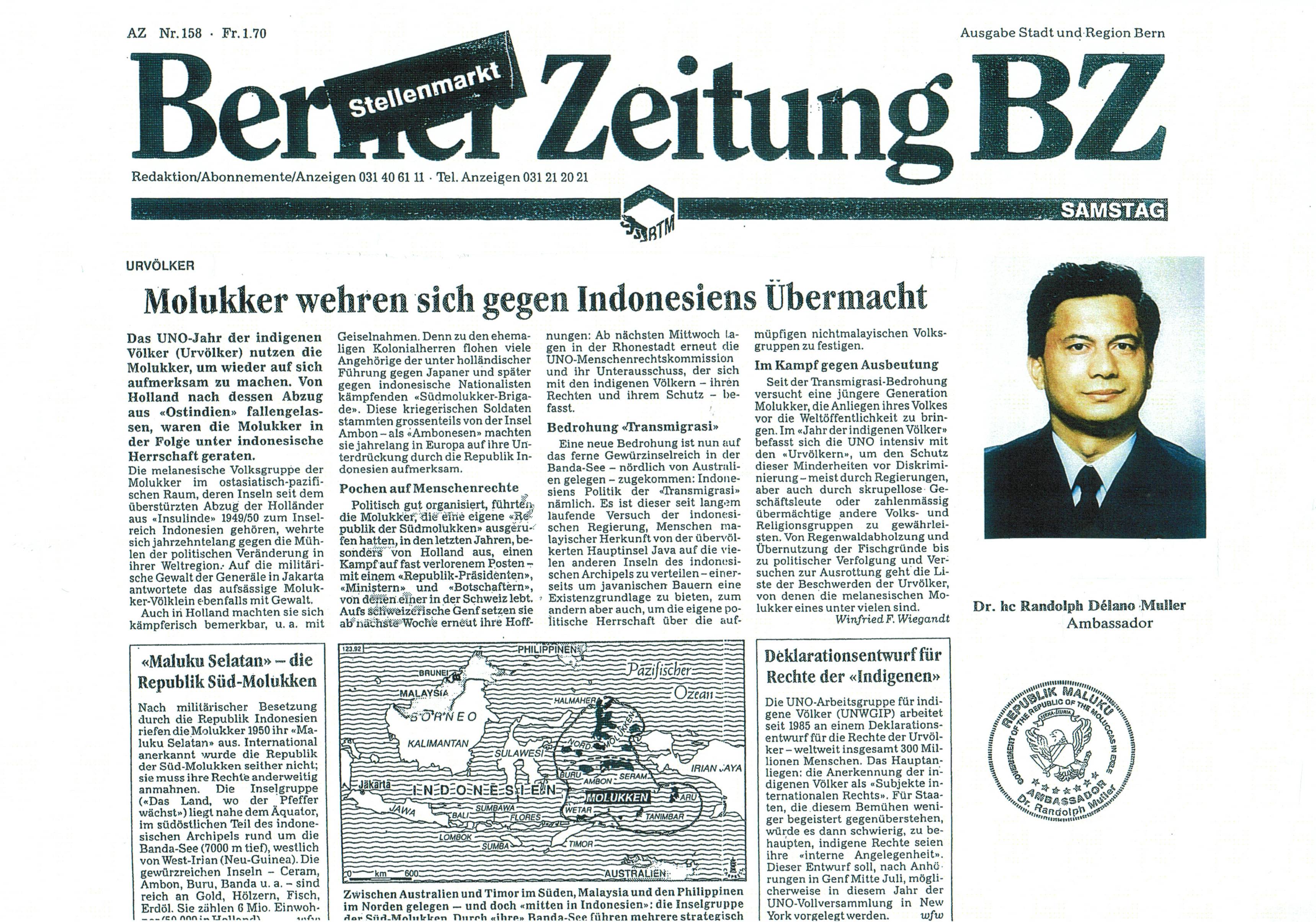 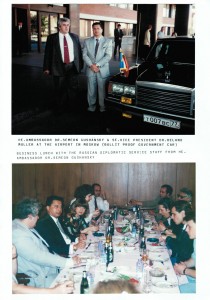 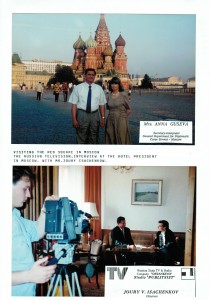 18 November 1994: Visiting the head of the Russian KGB in Moskow 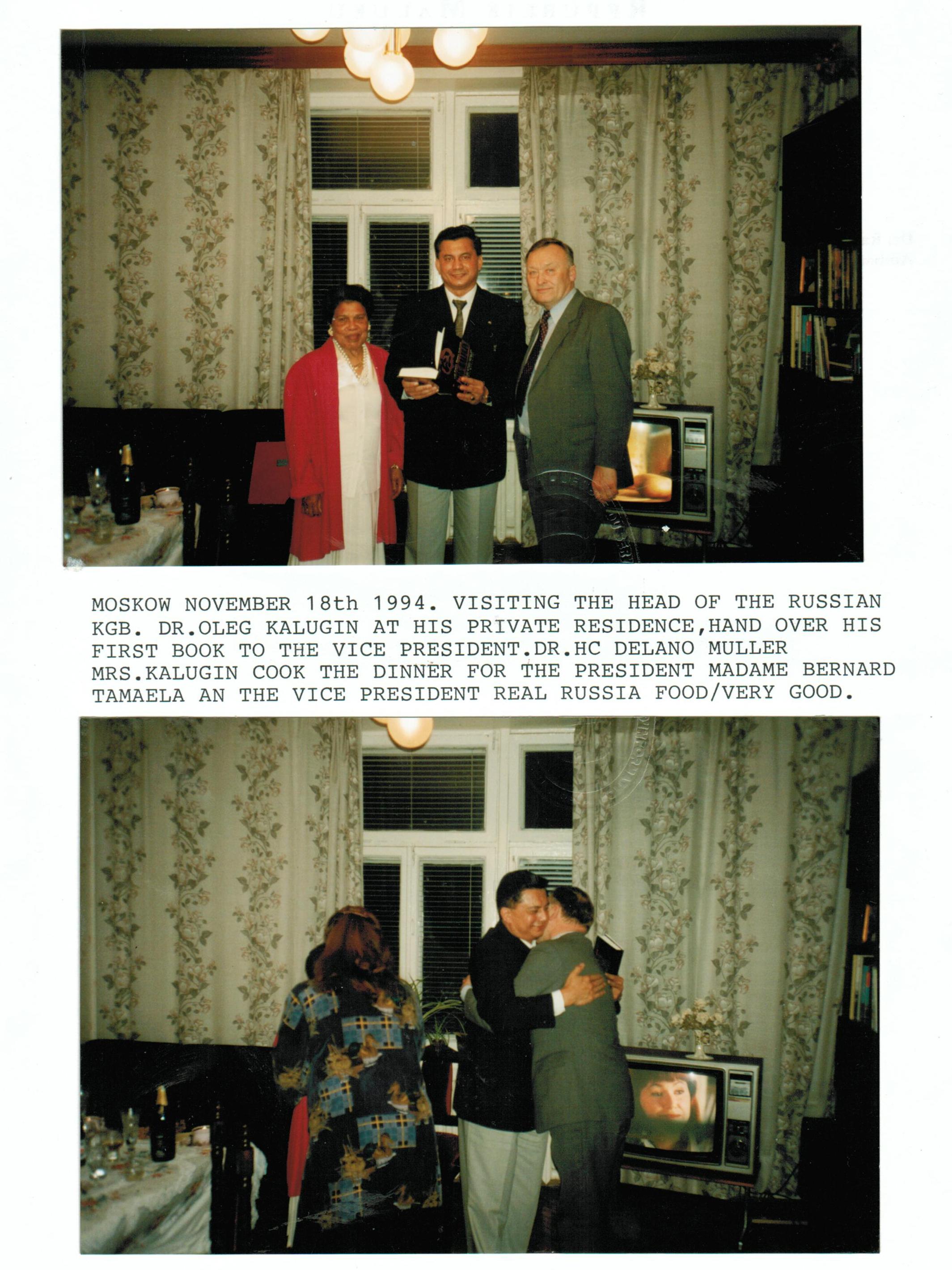 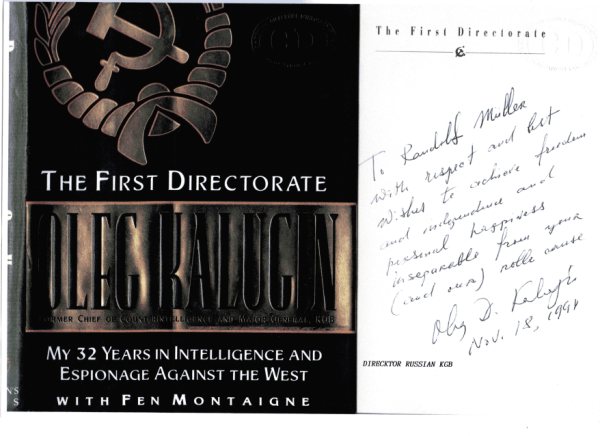